Please join us as we welcome Stanley Temple, Beers-Bascom Professor Emeritus in Conservation in the Department of Forest and Wildlife Ecology at the University of Wisconsin-Madison and a Senior Fellow with the Aldo Leopold Foundation as he gives his presentation, "Wilderness Preservation, Natural Resource Management and Harmony with Nature”.

Professor Stanley Temple will discuss the complex history of how American thinking about conservation and our relationship with nature has evolved over the past 200 years.

Venue Change - Due to Covid-19 this will be a virtual Zoom presentation. Upon registration, you will be sent a link to the event as it gets closer to the date.

Professor Temple will highlight key figures who each introduced new ideas that have shaped our American conservation philosophy. George Perkins Marsh first articulated an American conservation philosophy in the 1860s. Ralph Waldo Emerson and Henry David Thoreau justified conservation of nature as a way to ensure psycho-spiritual as well as material values. John Muir expanded that idea of wilderness preservation and is regarded as the principal architect of a preservationist philosophy. In the early 20th century Gifford Pinchot championed the idea of managing natural resources in a sustainable way. Aldo Leopold introduced the idea of an ethical basis for our relationship with the natural world. His ideas gave rise to modern environmentalism in the 1960s.

The question remains: Will we ever achieve the ultimate goal of harmony with nature?

This Zoom program is free of charge but you must register to attend. The program will be recorded and encore presentations will be show. 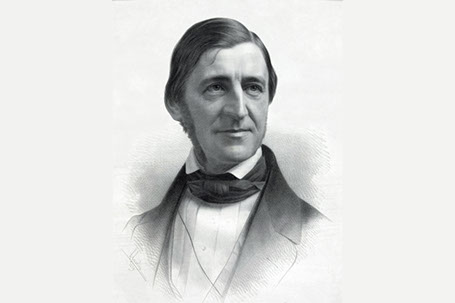 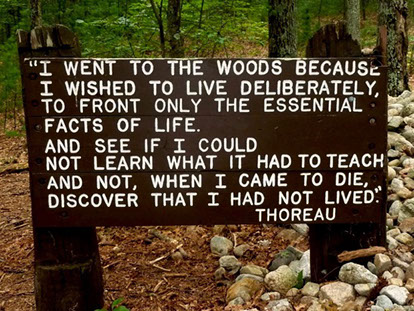 Stanley Temple is the Beers-Bascom Professor Emeritus in Conservation in the Department of Forest and Wildlife Ecology and former Chairman of the Conservation Biology and Sustainable Development Program in the Gaylord Nelson Institute for Environmental Studies at UW–Madison.

For 32 years, Stanley Temple has held the academic position once occupied by Aldo Leopold. He is currently a Senior Fellow with the Aldo Leopold Foundation.

He has also been President of the Society for Conservation Biology and Chairman of the Board of The Nature Conservancy in Wisconsin.